Why Is My Dog Sneezing?

Some people with allergies sneeze around dogs, but why do dogs sneeze? Like us, dogs sneeze when an irritant enters their nasal passages. Given that one of their main activities is sniffing around on the ground, they are prone to this. Usually, they simply sneeze the offending dust or small bit of leaf, grass, paper, twig, etc out and go on with their business unbothered. Dogs’ noses can get irritated by other things, however. Garden chemicals, perfumes, cleaning products and the like can also irritate their noses and make them sneeze.

If your dog continues to sneeze, paws at their nose or has nasal discharge, it could indicate that something has become lodged firmly inside their nose and they need a vet to remove it. It’s safest to let the vet deal with this. They will have specialised equipment. If you try to investigate, you could wind up pushing the irritant further into the nasal passage.

Dogs might sneeze because of an illness or allergy, although this is much less common. If your dog sneezes occasionally and seems otherwise well, they are unlikely to be sick. If your dog is sneezing frequently and seems unwell, feels unusually warm or shows any other worrying symptoms, a trip to the vet is in order to treat or rule out a viral or bacterial infection or an allergy.

You may notice that your dog sneezes when you arrive home or when playing. Or your dog might sneeze when they see you pick up their lead. Some dogs, particularly small breeds, sneeze when they are excited. It’s adorable, and nothing to worry about.

Dogs can produce a whole symphony of amusing and alarming sneezes, snorts, snores and snuffles. What are all these noises? A sneeze is technically a forceful, involuntary exhale of air through the nose. A snort is essentially the same thing except your dog is doing it deliberately. Why do dogs snort? Usually they do it because they have something stuck in their nose and are trying to expel it. Snorting is a dog’s way of blowing their nose. Thankfully, it is not likely to make a mess. (Although if your dog does snort out much mucus or discharge, that is reason to see the vet.)

If your dog is overweight, they are more likely to snort. They are especially likely to snort while exercising, walking or playing. They do this because they are having a bit of difficulty breathing. It is not reason to panic, but it is reason to cut down on treats, gradually increase the exercise and consider a food such as Connolly Red Mill’s Slimline. If a dog is snorting because their weight is affecting their breathing, they need your help to get to a healthy weight.

What Are Reverse Sneezes?

Some dogs also experience what is known as a ‘reverse sneeze’. Like a regular sneeze, a reverse sneeze is involuntary. Instead of exhaling, however, the dog suddenly inhales several times rapidly. This creates a strange honking noise. It can sound as though the dog is choking. Because it is a muscle spasm, sometimes dog owners fear their dog is having a fit. Reverse sneezing can upset dog owners unfamiliar with it, but it is not dangerous.

Small dogs are more likely to experience reverse sneezing. It is most common in terriers and in breeds with short, pushed in looking noses such as Boxers, Pugs, Shih Tzus and Pekinese. Dogs with this facial structure are called brachycephalic. Their soft palate is elongated, and it interferes with their breathing because it extends into their airways. In most cases, this is not dangerous but it does mean these dogs make more strange noises than other breeds. They tend to snore, for example.

When to Take a Sneezing Dog to the Vet

Below are some signs you should talk to your vet about why your dog sneezes.

Dogs can develop polyps or tumours in their nasal passages. These can be either benign or malignant, and your vet can advise you on the best treatment for your dog. Tumours are more common in older dogs and dogs who are exposed to second-hand smoke. In the case of growths in the nasal passages, you will notice the sneezing becoming more frequent over time.

Perhaps the oddest reason why dogs sneeze is a tooth infection. Some teeth have roots that grow very close to the dog’s nasal passage, and if those teeth get infected it can cause a dog to sneeze.

Most of the time, if your dog starts sneezing, you needn’t do anything more than say ‘bless you’. But if you are worried, don’t hesitate to ask your vet about it. 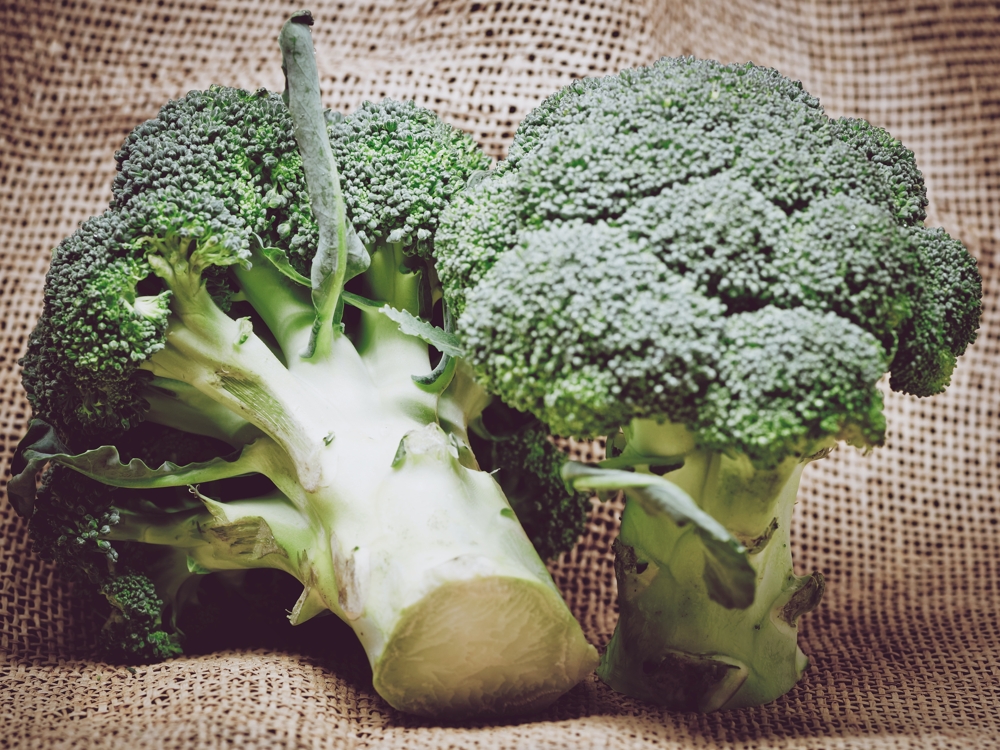 Is Broccoli Good for Dogs? 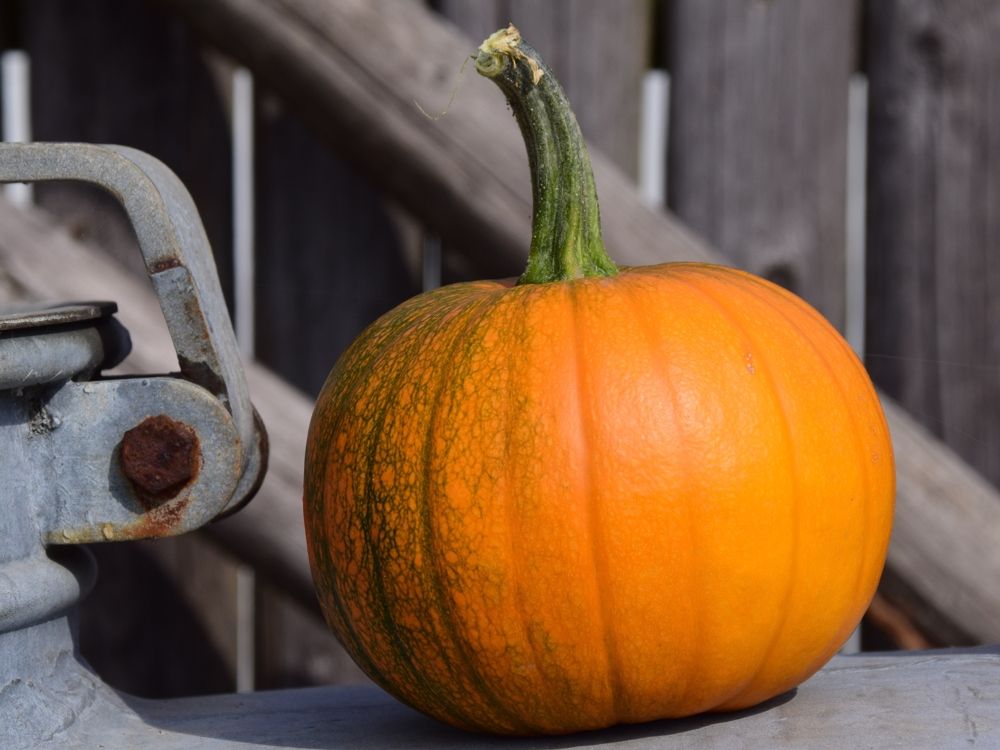 Is Pumpkin Bad for Dogs? 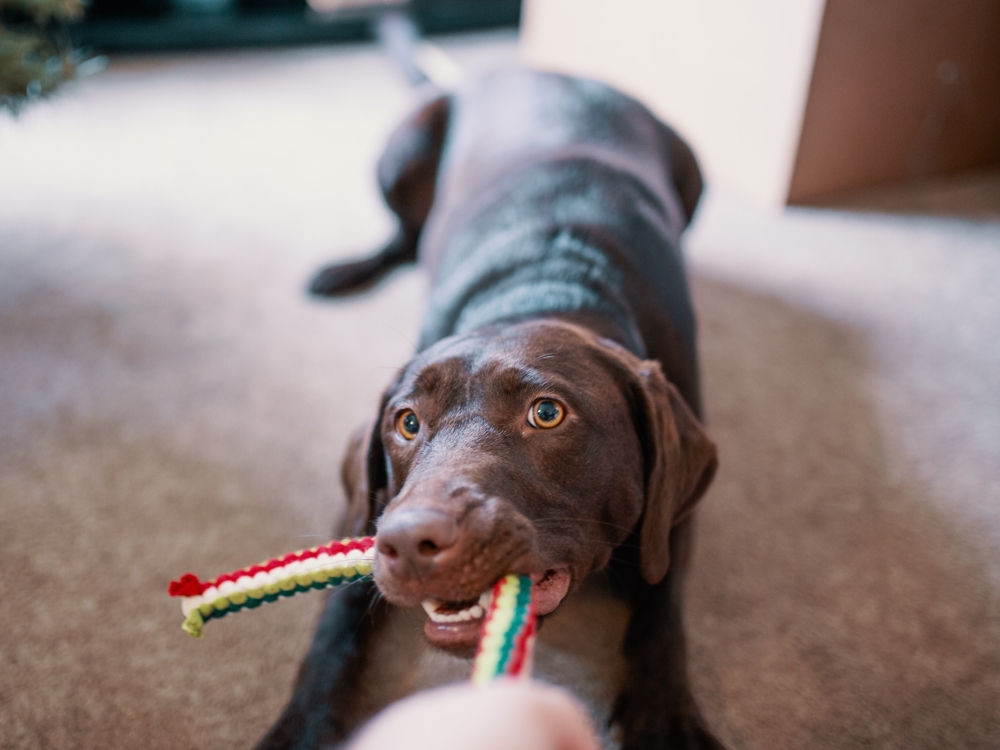